Intrinsically curious and explorative with the potential of sound and music to create experiences and shift emotional states, Hayley works intuitively and responsively as both a composer and performer to interact with her audience and create a mood. She sensitively utilises different tools and technologies, from surround sound to raw voice to achieve this.

This page showcases her recent projects and commissions.

A 154 Collective and Royal Exchange Theatre co-production – winner of the 2018 Hodgkiss Award.

WRESTLING THE WALRUS is a new play about companionship, connections and the millions of tiny memories that make up a person’s history.

For more details about the exhibition: http://www.humberstreetgallery.co.uk/exhibition/torn_

The Artist Lock-In is the flag-ship residency project produced by ArtHouse Jersey, in association with WildWorks. It is professionally facilitated and brings 12 international artists from a variety of disciplines, ages, backgrounds and experiences together to learn from each other and respond to their surroundings.

In collaboration with artist Fabric Lenny,  Hayley designed and delivered pop-ups in Ossett and Pontefract Markets engaging visitors in conversations about wellbeing and mindful experiences to encourage creativity and self-care. She composed a track ‘Open The Door’ , which was part of the immersive “moment out” inside the cabinet. 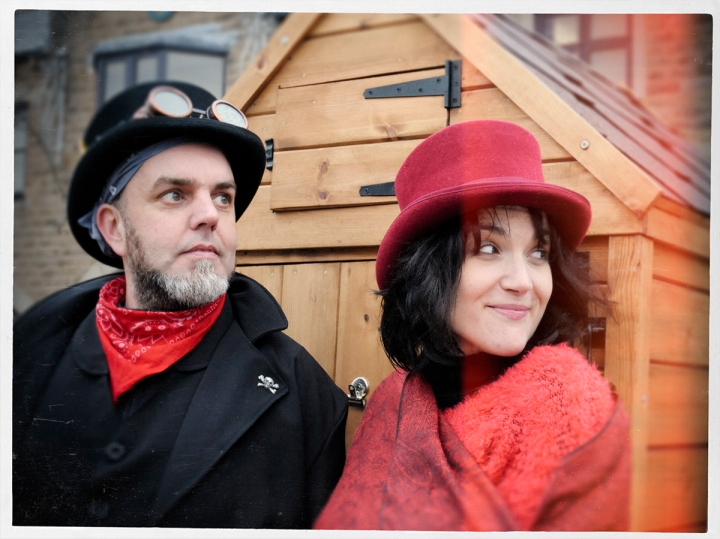 Hayley collaborated with musicians/composers Nick Lewis and James Dey on the score for Under The Bed in Autumn 2015. She also toured as a live musician with the production. Under The Bed toured extensively in Autumn 2016 across the North East.

” Hayley brought a wonderful energy to the musical development of Under the Bed, adding additional depth and texture to the compositions and performances within the show. She’s a real treasure and a pleasure to collaborate with.” 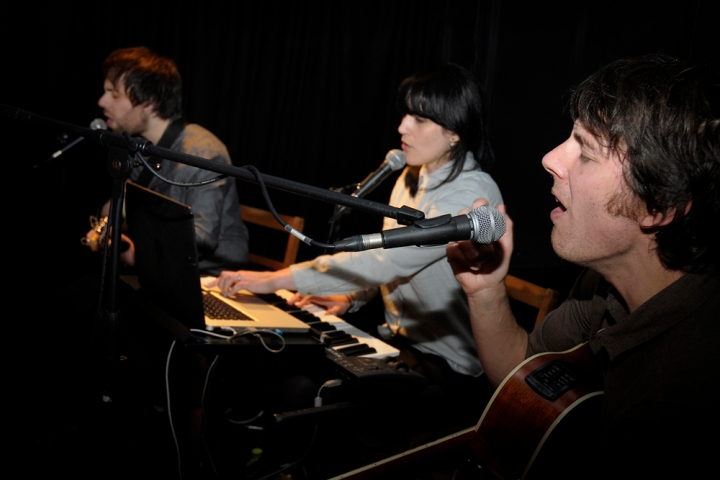 Hayley studied Theatre, Film and Television at York St John University (2002-2005). She majored in sound design and directing and gained professional sound credits during her internship in 2004 at The Crucible, Sheffield.

She has been commissioned to work collaboratively with Creative Recovery on several installations using music, digital arts and performance in the public realm.

Audience Feedback, Under The Bed, Autumn 2015

“Hayley is not only passionate about her art, she is incredibly knowledgable. Her vision enabled me to take my work Intense Attachment to a whole new level.”